First ever source-to-sea kayaking expedition along the Mangoky river in Madagascar!

First ever source-to-sea kayaking expedition along the Mangoky river in Madagascar!

Oscar Scafidi and Ben Ziehm Stephen kayaked, hiked & waded 750km from source to sea along Madagascar's longest river, The Mangoky, using a Klepper Foldable kayak, while raising money for @WFP and Our Kids Our Future Madagascar.

Starting on May the 6th from the capital Antananarivo, they headed South to the town of Fianarantsoa. It was here that they struck out to find the source of the river. Finding the source proved to be quite the adventure in itself but soon they were able to construct and launch their Aerius 545 expedition kayak.

After a few days navigating the first descent of the Upper Matsiatra, they were back at  Fianarantsoa. It was there that they disassembled the Klepper kayak and carried it nearly 100km to the town Ikalamavony and beyond, over a mountain range.

“The collapsible nature of the Klepper was absolutely essential when it came to the long section of portage to the west of Ikalamavony”.

After this long portage, they finally arrived on the banks of the Mangoky River on May 20th. Where on the flat sections of open river, they achieved 40-45km per day of distance without too much difficulty. “This was great, especially with all our gear”. Scafidi explains.

“We smashed that Klepper through rapids and scraped it across rocks and sand and it held up remarkably well with no serious damage to the craft”.

After a few weeks of idylic kayaking and camping, completely immersed in the flora and fauna of Madagascar, they finally paddled out into the Mozambique Channel finishing the adventure “we were very happy to have a Klepper to carry us along on this expedition”.

This Expedition is under review by Guinness World Records for the fastest time to travel the Mangoky River by kayak in a team. 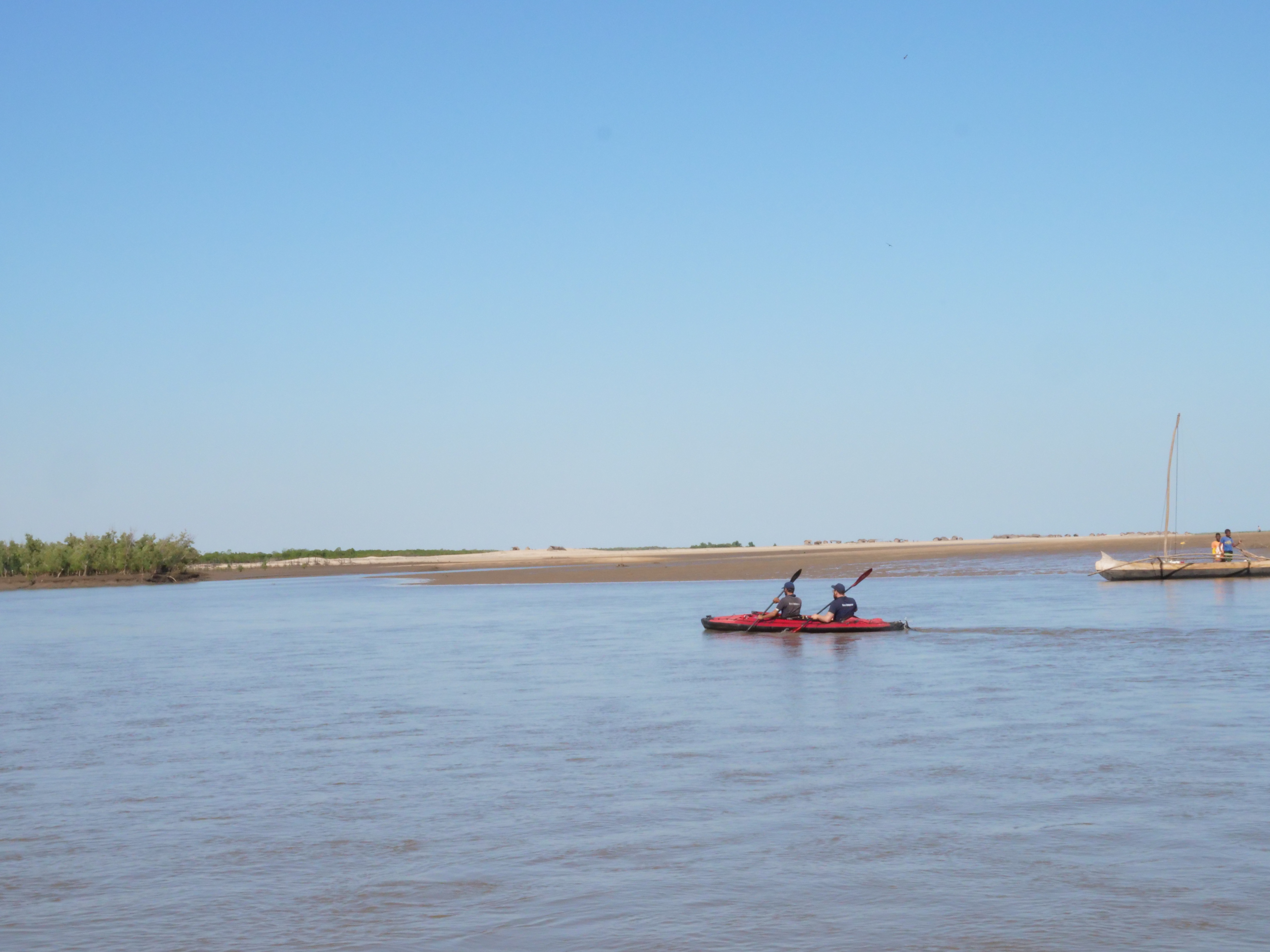 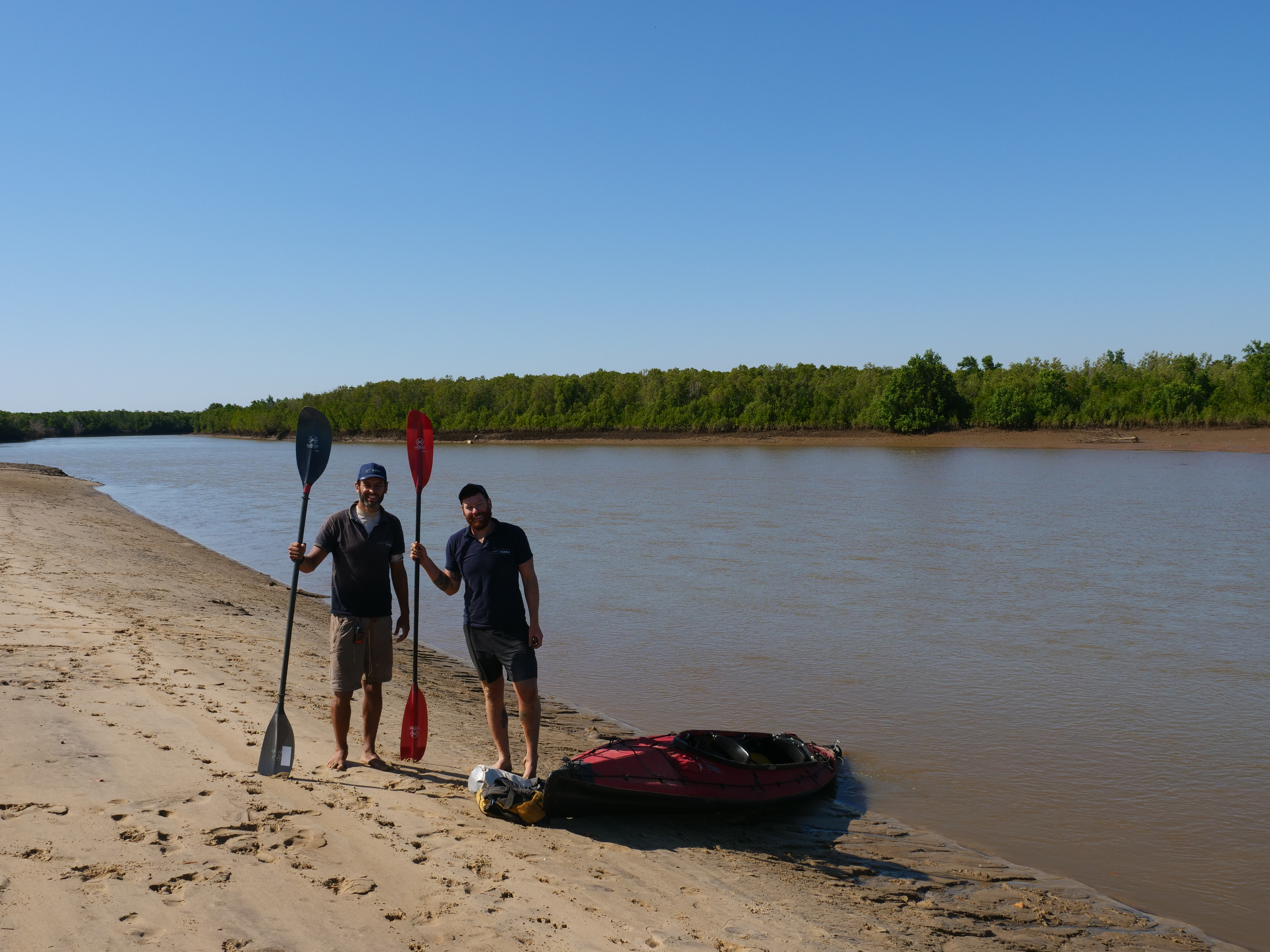